Not your average Barossa Valley producer

“Natural Wine making is lazy winemaking.  I select the fruit parcels, press and then let the wine make itself.  I taste the ferment and stop it when it needs to be stopped. Minimal Sulphite, bottle, label and sell.” – Tom Shobbrook 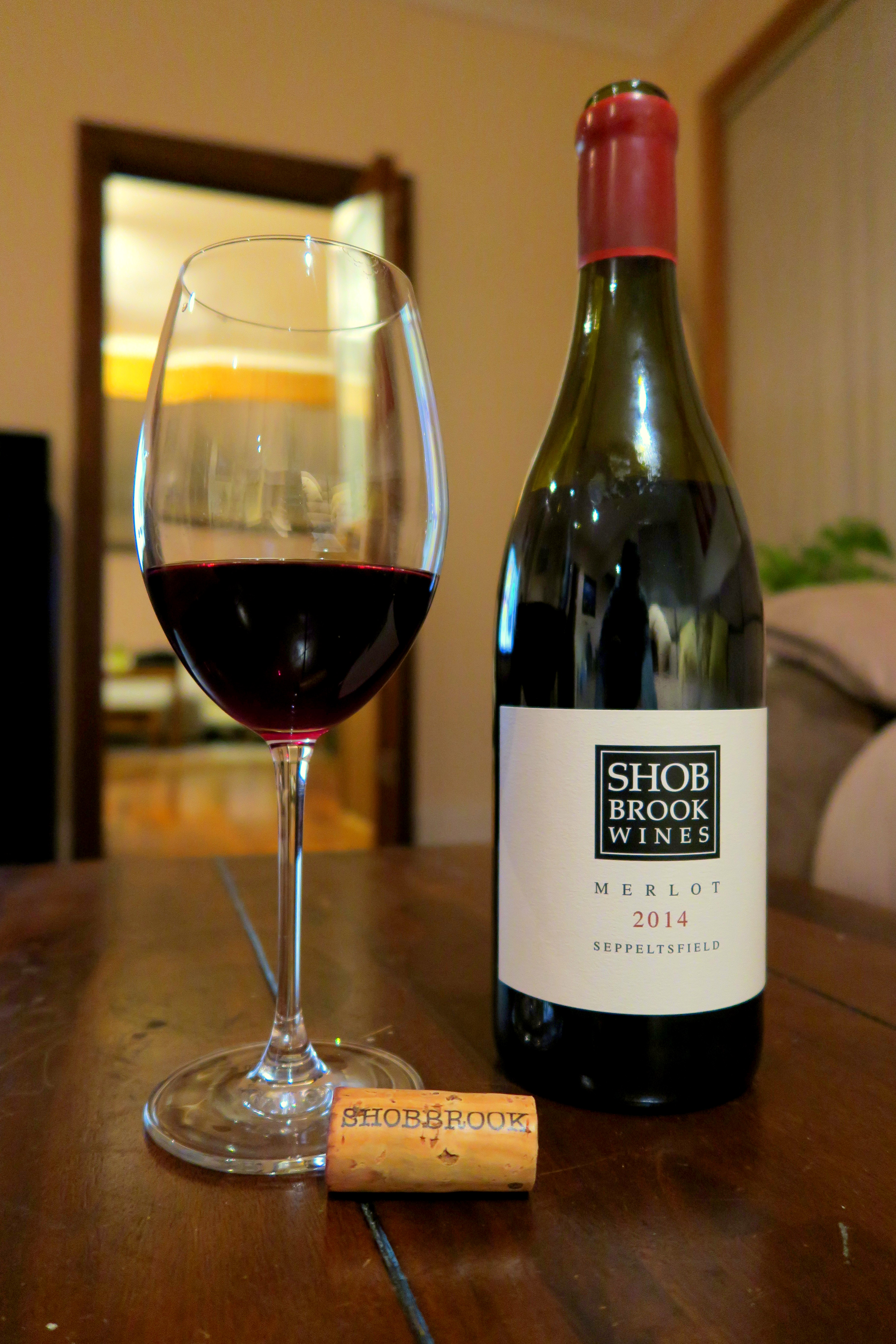 Such is the mantra from a number of renegade South Australian winemakers, mainly  hailing from a pocket of the Adelaide Hills known as Basket Range. To find a producer like Tom Shobbrook adhering to such a doctrine in the highly entrenched wine scene that is the Barossa Valley is nothing short of refreshing.

Producing under a number of labels including Shobbrook Wines and Didi Wines, and part of the Natural Selection Theory with  James Erskine of Jauma fame, Tom is gathering a great following with his wines popping up at top restaurants such as at FINO and Ester, Sydney’s latest rising star. Just quietly, he won Gourmet Traveller’s Young Winemaker of the Year in 2010, after having only started with a six year stint working vintage in Chianti, Tuscany in 2000.

Having sourced the grapes from his family farm in Seppeltsfield, his 2014 Merlot was a heed to a request by his mother, and produced only 100 bottles. Using 100% whole berries with five weeks skin contact, what first seemed like not such a great idea turned into something that made a whole lot of sense.

Ripe plums and blueberries waft up generously from the glass, joined by strong sidenotes of spearmint and pine needles. Awash of unexpected fresh vibrancy on the palate where the blueberries are joined by florals violet and rose, and a subtle savoury backbone that lingers like like a whisp of smoke. Think cacao nibs and sage, with just enough velvety tannin to give it some structure.

It’s a mesmerizingly well structured and balanced wine that just screams to be enjoyed young. Share it with that lippy wine snob who thinks they’ve tried it all, and enjoy watching them eat their words with a side of humility.

MUSIC: turn of the millennium Erykah Badu, soft and suave with  a tough enough backbone to make her an instant classic – just like this wine

To visit Shobbrook Wines Small Batch Wine Tours run intimate Barossa wine tours where you can meet the man and try his wines, which are not available to the general public for tasting.